It’s true what they say, photographers are voyeurs as they like to observe people when they are unaware of the fact that they are being watched. I believe that it gives them the opportunity to catch and show a glimpse of humanity which is at its best and most interesting behavior: honest and vulnerable. I am particularly interested in shooting elements which are rarely put into the spotlights (such as ladders, plastic bottles, brushes, and towels), and people (like this tagger) who work behind the scenes and make things happen. I am convinced that these two groups have the power to turn small ideas into big dreams, as when visions are made with passionate simplicity and accuracy, they can only lead to perfection. 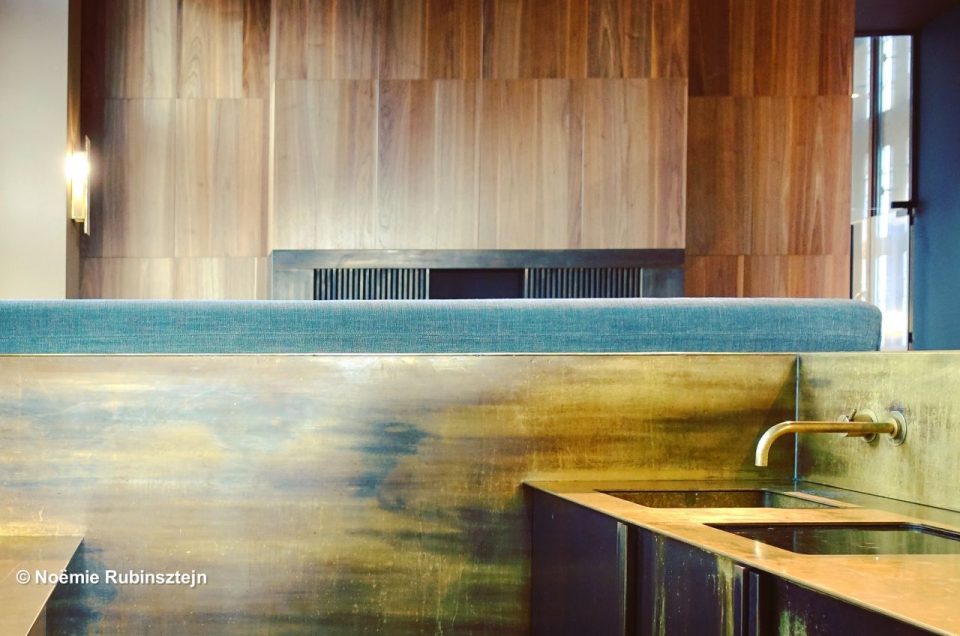