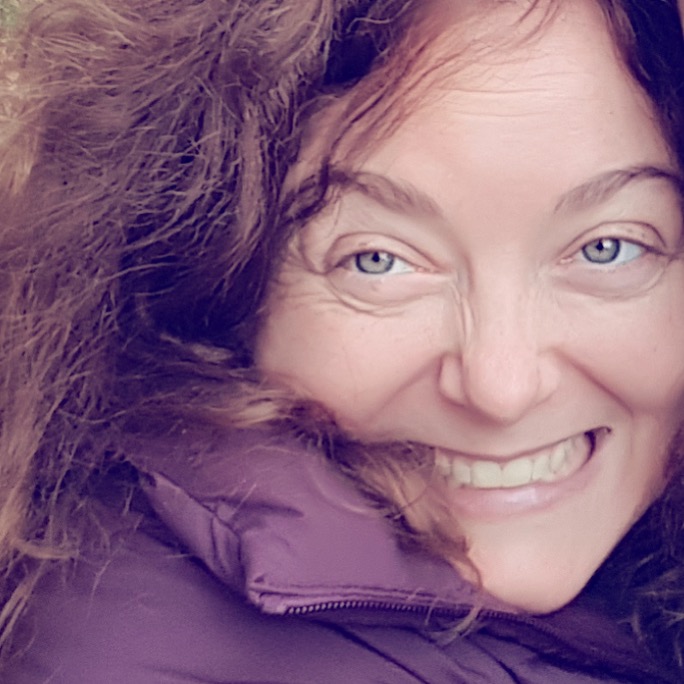 Noëmie Rubinsztejn was born in Antwerp, Belgium and currently lives in Tel Aviv, Israel. After obtaining a B.A. in Political Science and an M.A. in Comparative Literature, she worked in museums and NGOs for over 15 years. She discovered a true passion for photography during a trip to Paris where she started photographing hotel lobbies. Shortly thereafter she made a career shift and launched her blog on hotel lobbies “Lobby and Tea”.

Since her childhood, she felt she had a different perception of her surroundings as she is stereoblind. Stereoblindness is the inability to see in 3D, resulting in the incapacity to perceive stereoscopic depth by combining and comparing images from two eyes.

Noëmie decided to use this condition to focus in an original way on places, elements, and details which add to the beauty of urban landscapes and interiors but lead sometimes a barely noticed existence. It was, according to her, time to include them into her fantasy world and animate things that would otherwise not receive a voice.

Indeed, stains, old chewing gums, cracks, folds, open doors, holes, graffiti, plants, and leaves are never removed from her photographs; they represent the authenticity of her work, enable visitors to enter the story of the photo… And ask questions or even be carried away into the scene.

The photos were noticed by the amazing Artelli Gallery which presented them at the Affordable Art Fair which took place in Brussels in March 2018.

As said Diane Arbus: A photograph is a secret about a secret. The more it tells you the less you know.