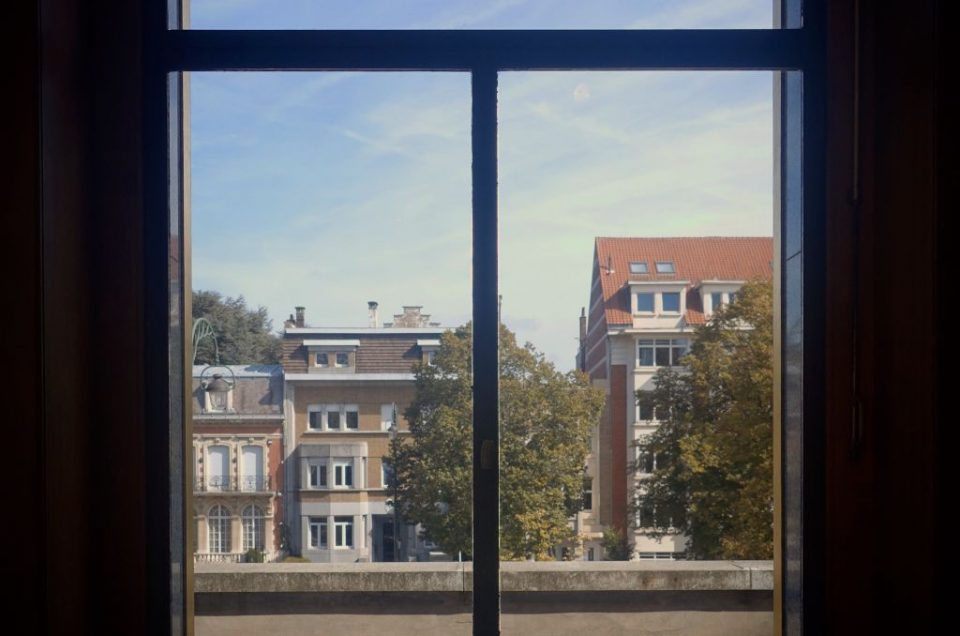 Being originally from Belgium there are certain views which will always attract my eye. This photograph is one of them as it showcases calmness and serenity which are so typical for my lovely country of origin. I also fell in love with the Rijtjeshuisjes, the “row houses” which can be found in North European countries and must have been witness to so much historical events throughout the centuries, be it during the Roaring Twenties, the 19th century or the Golden Age. I think it’s the mixture of various architectural streams and their surroundings which create powerful and touching sights. 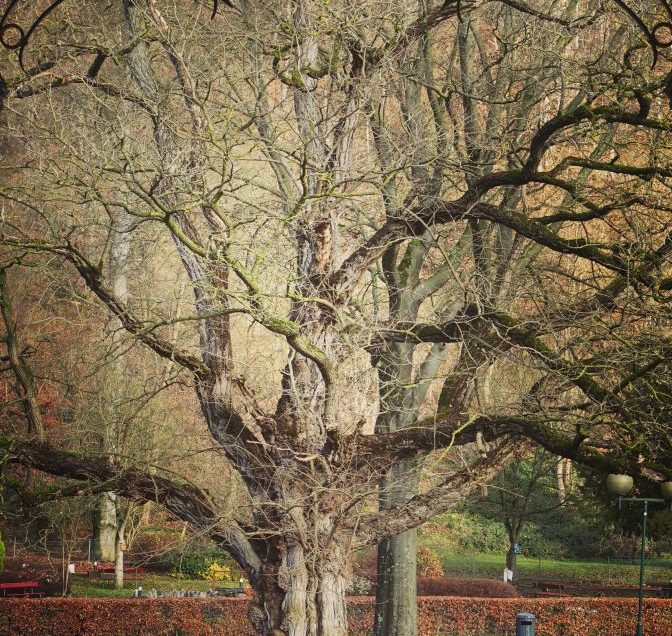