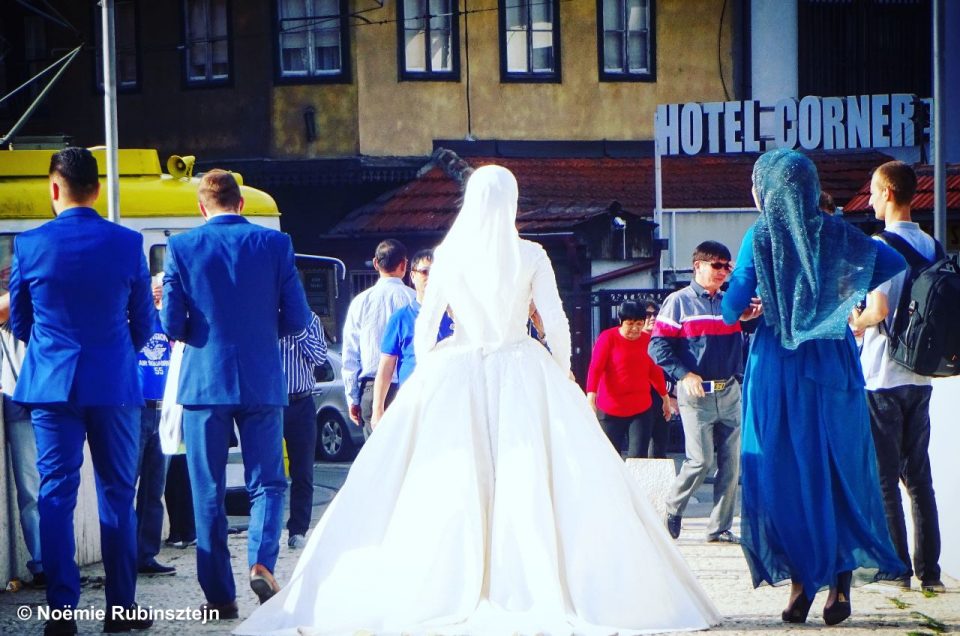 This snapshot was taken on the Latin Bridge in Sarajevo, where it is said that the Archduke Franz Ferdinand of Austria and his wife were assassinated in 1914. Realizing that I was witnessing a wedding at the same place where an event of such an impact had taken place, I pulled out my camera and “shot” the bride, her friends and a passing tram. Later on, when I looked at the photo, I realized I photographed the Bosnia and Herzegovinian white, blue and yellow flag. 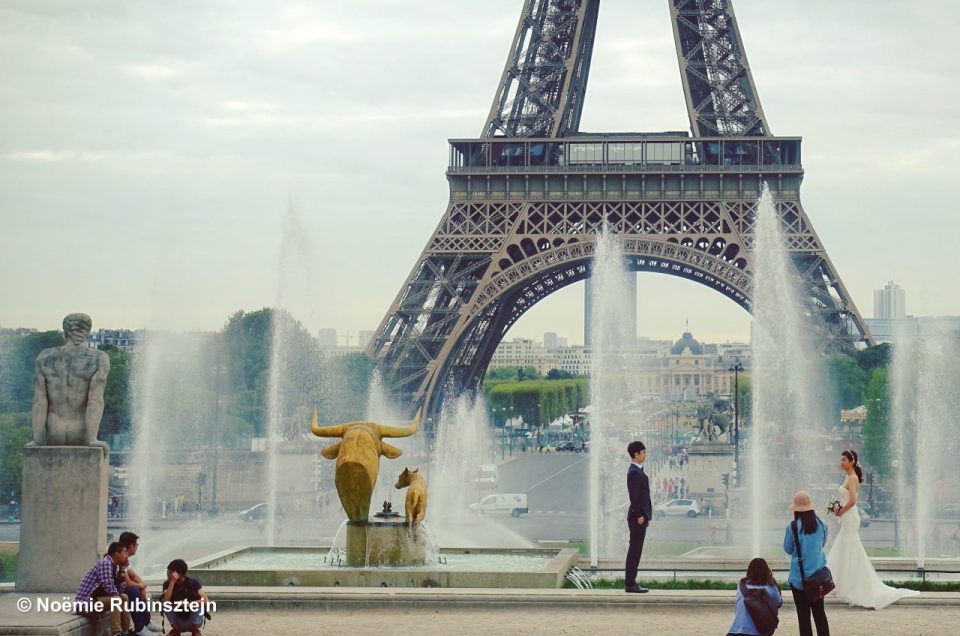 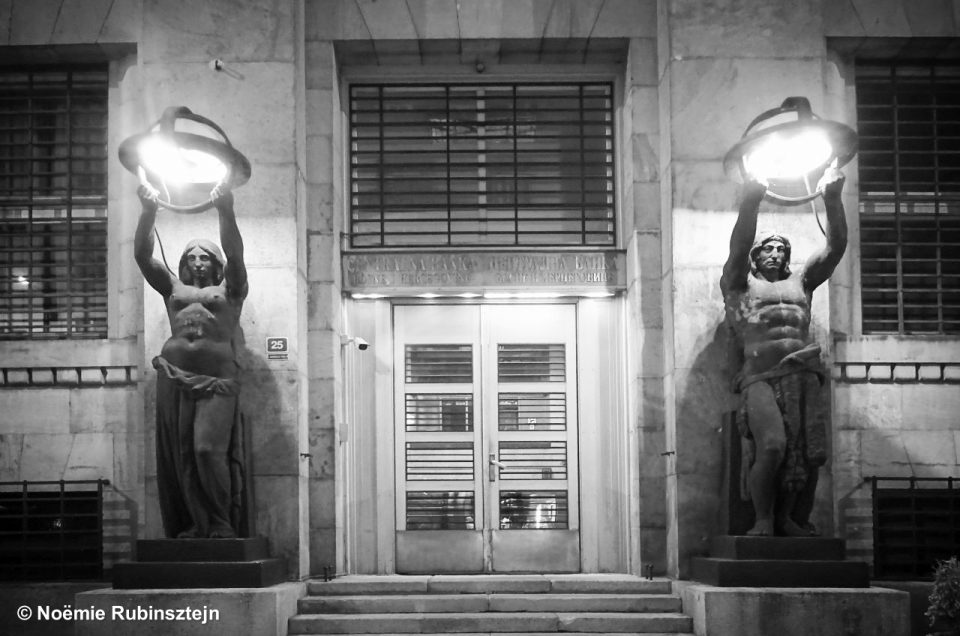