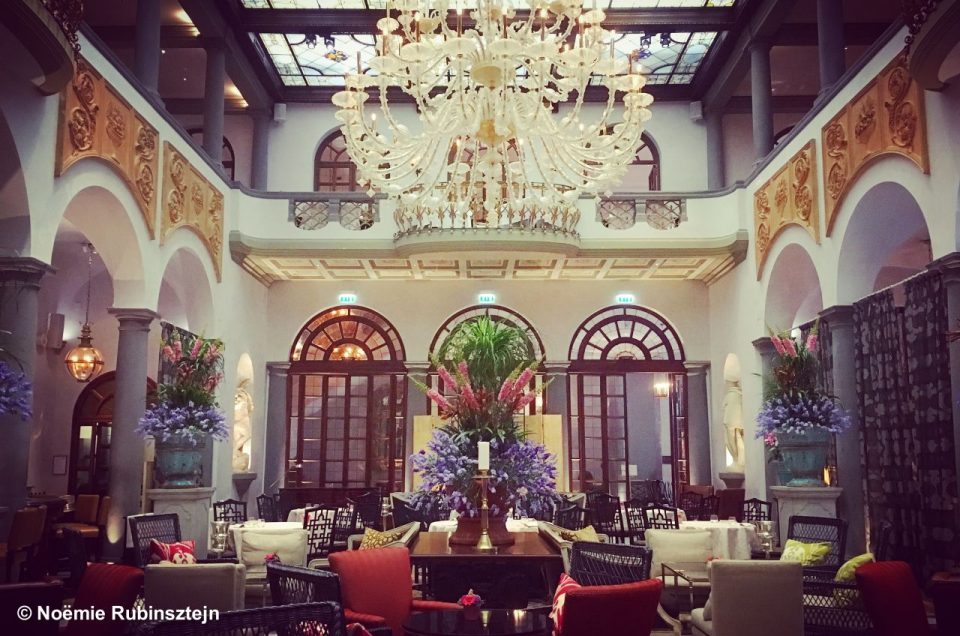 People sometimes ask why I’m passionate about lobbies. One of the reasons is that I love the effect of surprise some of them have on me. I discovered lobbies which kept me flabbergasted because of their overwhelming beauty and taste.

This photo is titled ‘The impatient audience’ as its magnificence reminded me of the breathtaking halls I visited throughout the years. I felt the tables and chairs were waltzing around me, while the surrounding sofas were chaperoning the dancing couples. The balcony, which was probably hiding a prince or a princess, was offering an invaluable view on the moment and its hostess, represented by the magnificent flower bouquet.

And then, I suddenly awoke from my momentary rêverie, realized I was in Florence and understood why so many artists had lost their heart in the Renaissance city par excellence. 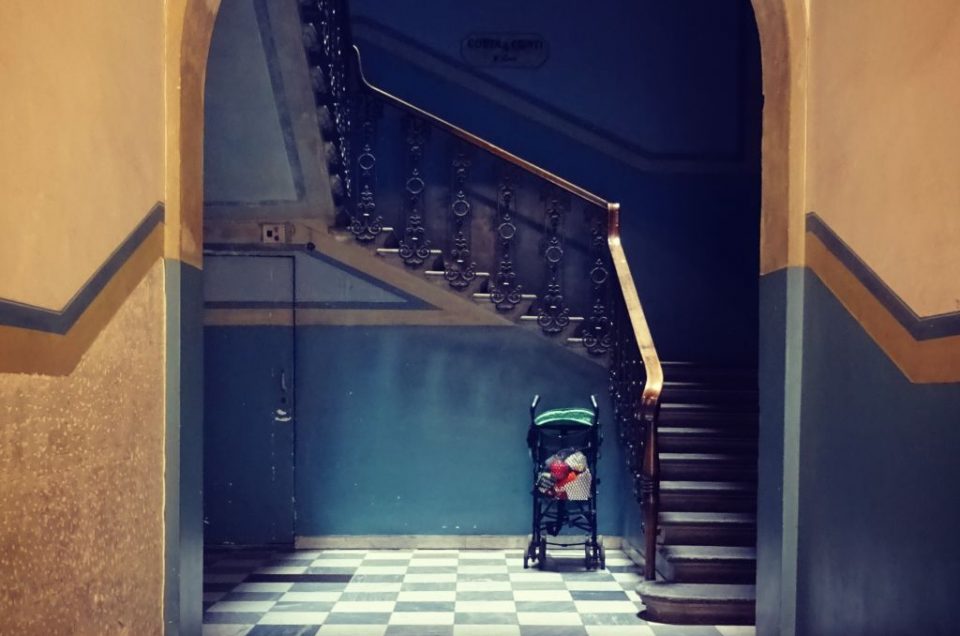 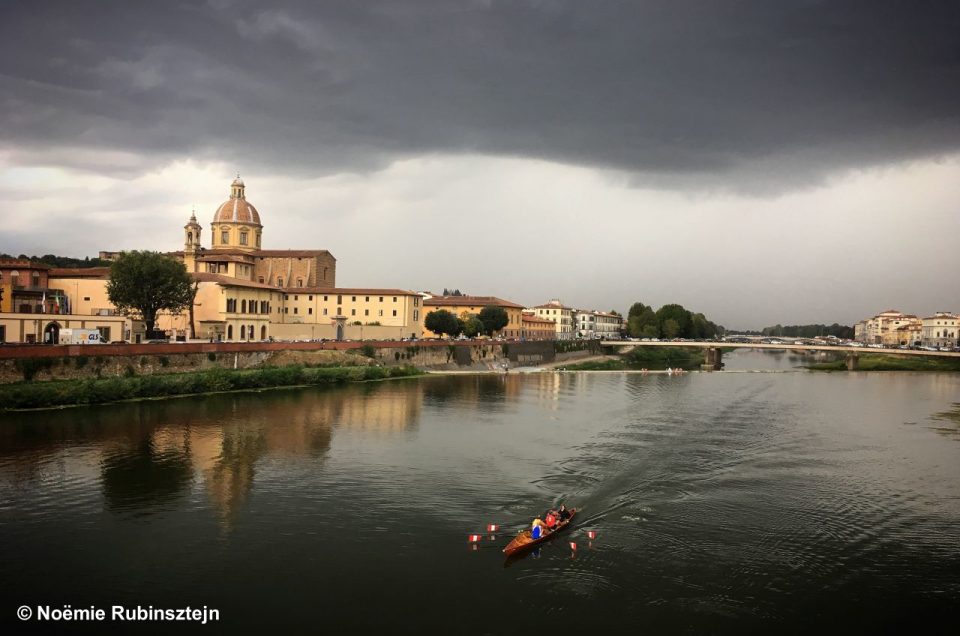